We Make The City!

I was delighted to invited onto a panel at the Creative Cities Summit here in Ottawa this week. The panel was moderated by one of Artengine co-founder Alexandre Castonguay and include Luc Courchesne from SAT. I tried to add a counter-point to the theme of the conference “Recalculating: Culture in a digital world”, embracing the physical world around us and the cities we live in. The text I prepared describes the new Electric Fields festival unfolding this fall : We Make The City! We Are The City! I also traced some of the city projects we have done in the past that we are building on for this adventure. Those projects include: 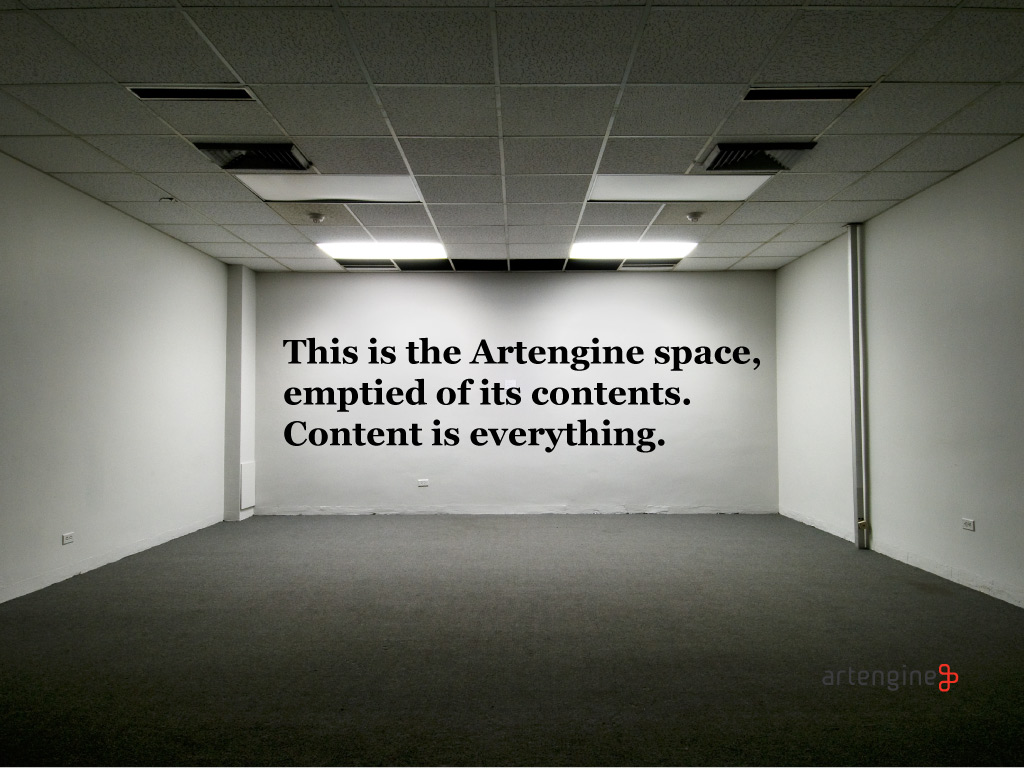 “I am here to talk about Artengine, a creative technology center here in Ottawa, and the festival of electronic art and culture we organize called Electric Fields.

There are a number of ways to outline the 15 year narrative of our organization. You can focus on the people involved, the staff, board members, volunteers and artists, and how they, and their projects, shaped the development of the organization. We did this then, here, with these people.Â You can describe the cultural context of the organization. The conditions that brought about its birth and the way its communities, partners, governments, sponsors and audiences have guided its growth.Â We can also outline the operational and physical components of our organization. We had this space, and had this equipment and worked with this technology.

But what we find most interesting and fruitful, is tracing the history of our ideas. The why of our existence. Why have we done what we have done. Why has it been successful, or even more fruitful might be to consider how certain things have failed? From this perspective it is perhaps most interesting for me to tell you about what we are doing right now, and trace its roots of reason back into the history of the organization. What are the questions that came before the ones we are asking now?

The newest edition of Electric Fields is both with and in the city. The city to us is the space in between. The spaces of gathering and transition that hold the commercial, public and private aspects of our urban environment together. Electric Fields is in the city in the sense that it will unfold in these spaces between the defined urban components, and with the city in the sense that the city, both its built environment and its citizens, will help shape the work of the festival itself.

We Make The City! We Are The City! is a love letter to the city and a call to action. We are moving the festival into the public terrain because we believe it to be fertile and exciting grounds for diversion and discourse, but we are also asking the citizens to redefine how they see themselves, and thus the city around them. The city is not a fully formed structure delivered to you for consumption, but a constant evolving project in which you participate. You are the city around you and the city is you.

We are evidently interested in ideas of the city, but equally important to us is the specific cities of Ottawa and Gatineau. Much like our efforts to explore the tension between theory and practice, our ideas of âthe cityâ or âa cityâ are grounded in the exploration and understanding of this place. To this end we decided to turn our festival out into the community it is grounded in, and see what it looks like when the city becomes a player in the process of creation.

What is also significantly different about this new edition of Electric Fields is that technology, as both a subject and a tool, is not a driving force behind the festival. This is a deliberate strategy to open up the conversation to wider view of the discourse around technology and society. The everyday experience of the electronic is distributed and pervasive, and presently few discussions, in any discipline and domain in society, unfold without the 21st century touchstone of âtechnological changeâ. Rather than continually focusing on this nebulous morphing catch-all, we have chosen to focus on important values that have emerged from our organizational history – specifically social and political engagement and participation as creative force.”

This entry was posted on Thursday, May 30th, 2013 at 2:45 pm and is filed under Electric Fields, Ryan Stec, Artistic Director. You can follow any responses to this entry through the RSS 2.0 feed. You can leave a response, or trackback from your own site.