What will today's cities look like with tomorrow's technologies? 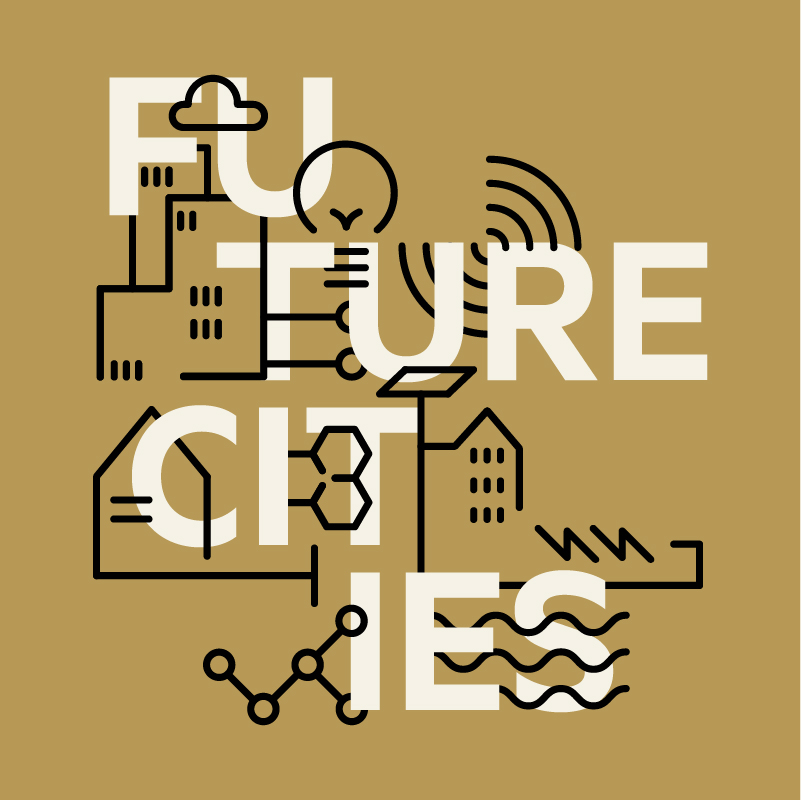 Artengine and Impact Hub Ottawa brought together emerging young leaders from the technology, social impact, and creative sectors to explore and examine possible futures for our cities. The Future Cities Forum was an opportunity for knowledge exchange and relationship-building between these sectors, and aims to provoke critical inquiry about these possible futures.

Our cities are increasingly powered, influenced, or controlled by algorithms, driven by rapid advances in ‘smart city’ technologies with incredible potential for disruption.

But incredible disruption can mean the displacement of old powers as much as it can mean the displacement of the disadvantaged? How will we work together to weather the disruption ahead? As the city gets smarter, how will we manage this ‘intelligence’? Will the algorithmic city eliminate or perpetuate bias, prejudice, and inequality? Will these new technologies be an invisible force creating a new sustainable city or will it be a machine world almost unrecognizable to us? The reality of the future city will, most likely, be neither dreamland nor nightmare, but some complicated in between.

The Future Cities Forum was not about making a prediction, but preparing to be a part of the inevitable change ahead. We wanted you to ask the question, in the city of the future what role will I play?

The Forum kicked off with an evening of keynote speakers such as Ken Greenberg, Tracey Lauriault, and Madeline Ashby who shared their speculations on future cities in the context of emerging and disruptive technologies, which was open to the public. The second day was a more hands-on and experiential, aimed at a curated audience of young professionals – talented individuals who will be in positions of leadership and influence in the coming years and decades – to help equip them with the knowledge, networks, and collective capacity to better understand the social and cultural implications of smart cities and their inevitable disruptions to the way we live, work, and play.

Thank you to our partners and sponsors for helping us make this event possible. 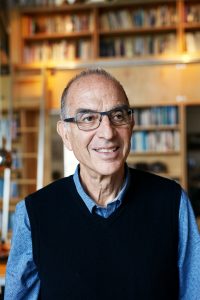 Ken Greenberg is an urban designer, teacher, writer, former Director of Urban Design and Architecture for the City of Toronto and Principal of Greenberg Consultants. For over four decades he has played a pivotal role on public and private assignments in urban settings throughout North America and Europe, focusing on the rejuvenation of downtowns, waterfronts, neighborhoods and on campus master planning, regional growth management, and new community planning. Cities as diverse as Toronto, Hartford, Amsterdam, New York, Boston, Montréal, Ottawa, Edmonton, Calgary, St. Louis, Washington DC, Paris, Detroit, Saint Paul and San Juan Puerto Rico have benefited from his advocacy and passion for restoring the vitality, relevance and sustainability of the public realm in urban life. In each city, with each project, his strategic, consensus-building approach has led to coordinated planning and a renewed focus on urban design. He is the recipient of the 2010 American Institute of Architects Thomas Jefferson Award for Public Design Excellence and the 2014 Sustainable Buildings Canada Lifetime Achievement Award. Involved in many grass roots and community initiatives he is a Board Member of Park People, a non-profit dedicated to the improvement of Toronto’s parks. He is a co-founder and a Visiting Scholar at the new City Building Institute at Ryerson University in Toronto. A frequent writer for periodicals, he is the author of Walking Home: the Life and Lessons of a City Builder published by Random House. His current major project is as urban design lead and client representative for The Bentway in Toronto, converting the underside of the elevated Gardiner Expressway into a new public space which opened on Jan. 6, 2018.

Greenberg has been involved with Alphabet’s Sidewalk Labs since 2015, when he joined a series of brainstorming sessions and continues currently in an advisory role. You can read two of his public contributions reflecting on Sidewalk Labs arrival in Toronto here: 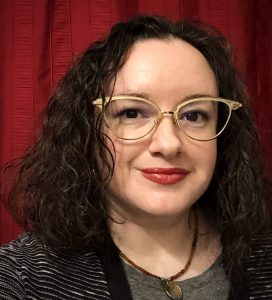 Madeline Ashby is a science fiction writer, futurist, speaker, and immigrant living in Toronto. She is represented by Anne McDermid & Associates, and UTA. She has worked with Intel Labs, the Institute for the Future, SciFutures, Nesta, Data & Society, The Atlantic Council, the ASU Center for Science and the Imagination, Changeist, and others. Her essays have appeared at BoingBoing, io9, WorldChanging, Creators Project, Arcfinity, MISC Magazine, FutureNow as well as regular columnist in the Ottawa Citizen. She is the author of the Machine Dynasty novels. Her novel Company Town was a Canada Reads finalist.

Ashby has a Master of Design, Strategic Foresight and Innovation from OCADU and a M.A. in Interdisciplinary Studies from York University. You can see some of her work in strategic foresight here in these links: 2020 Media Futures Project; The Atlantic Council; Nesta UK, and Hieroglyph: Stories & Visions for a Better Future. 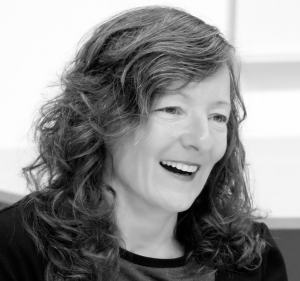 Dr. Tracey Lauriault is an Assistant Professor of Critical Media and Big Data in the School of Journalism and Communication, Communication Studies, at Carleton University in Ottawa, Canada. She is also a Research Associate with the Programmable City Project (funded by the European Research Council (ERC) and based at the National Institute of Regional and Spatial Analysis (NIRSA), Maynooth University, Republic of Ireland), and the Geomatics and Cartographic Research Centre (in the Department of Geography and Environmental Studies, Carleton University, in Ottawa, Canada).

Her research focus is part of a new field entitled critical data studies and she is actively engaged in public policy research as it pertains to data with civil society and government. Her ongoing research with the Programmable City Project is in the area of Political Arithmetic, Territorial Geometry and Programmed Cities. In addition, she is conducting a study on the making of the Irish small area file. At the Geomatics and Cartographic Research Centre (GCRC), she participates in research regarding the archiving and preservation of geospatial data; legal and policy issues associated with geospatial, administrative and civil society data; olfactory cartography and cybercartography which includes the production of atlases such as the Atlas of the Risk of Homelessness. As a citizen, she is engaged in the promotion of evidence-informed decision-making as part of democratic deliberation and actively advances those issues within civil society organizations, academic institutions and government. This includes activities related to open data and open government in Canada, the Republic of Ireland and internationally.